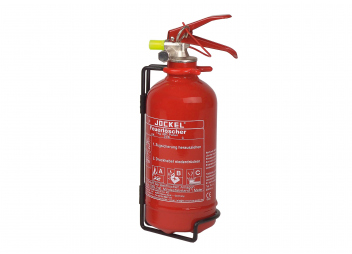 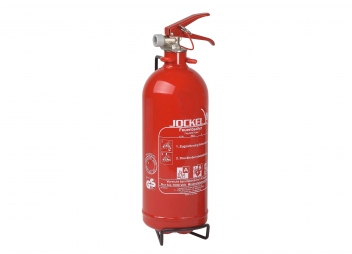 Fire extinguishers for your boat

- Prepared for fire on board -

Fires are divided into 5 fire classes:

- Class A: Fires involving solid materials such as wood, paper or textiles

- Class B: Fires involving liquids or melting substances such as gasoline, oil or grease

- Class C: Fires involving gases such as methane or propane

-  Class D: Fires involving metals such as magnesium or sodium

Powder extinguishers are approved for class A, B and C fires. Instanteous extinguishing effect and high extinguishing performance by suffocating the fire. Extinguishing fires of electric equipment up to 1000 volts is possible with a minimum distance of 1 m.

Fire prevention on board

Table top is in perfect condition and very beautiful.

Very good and reliable service also for sending to Sweden.