VHF handheld radios are an ideal tool for small boats or as a second radio. Nowadays, manufacturers offer high-tech devices. Readability is excellent thanks to background lighting. It's no surprise that more and more handheld radios with DSC function are being used in addition to stationary radios. Learn more about VHF Handheld Radios... 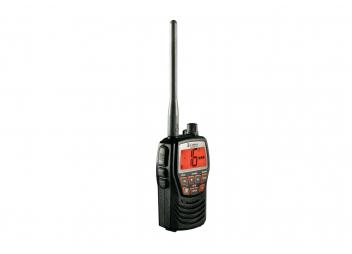 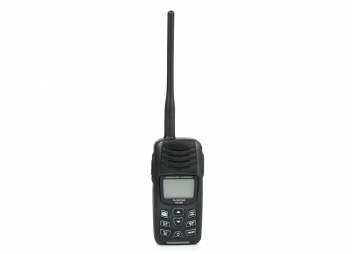 „Using it like second hand radio additional to stationary VHF Standard Horizin. Fast easy intuitive to use. Not many functions.“ 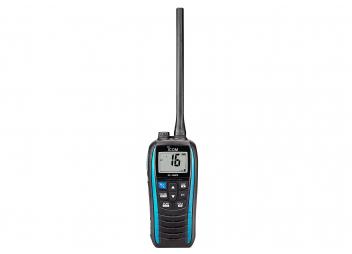 A useful addition to your stationary VHF radio

Well-known brands such as ICOM or Standard Horizon are market leaders in wireless communication. Some VHF devices come with their own personal ATIS MMSI. Make the most of the additional safety aspect of a handheld radio.

Handheld radios are a useful companion and a convenient means of keeping in contact. If you acquire a handheld radio, you must register it with the Federal Network Agency. In general, the use of handheld devices in inland areas (ATIS) is prohibited in Germany. An exception is made if handhelds are used on ships with a length of more than 20 metres. Handheld devices may be used for radio communication onboard these ships. The use of handheld radio devices is permitted in other European countries, such as the Netherlands.

As described. Thank you!